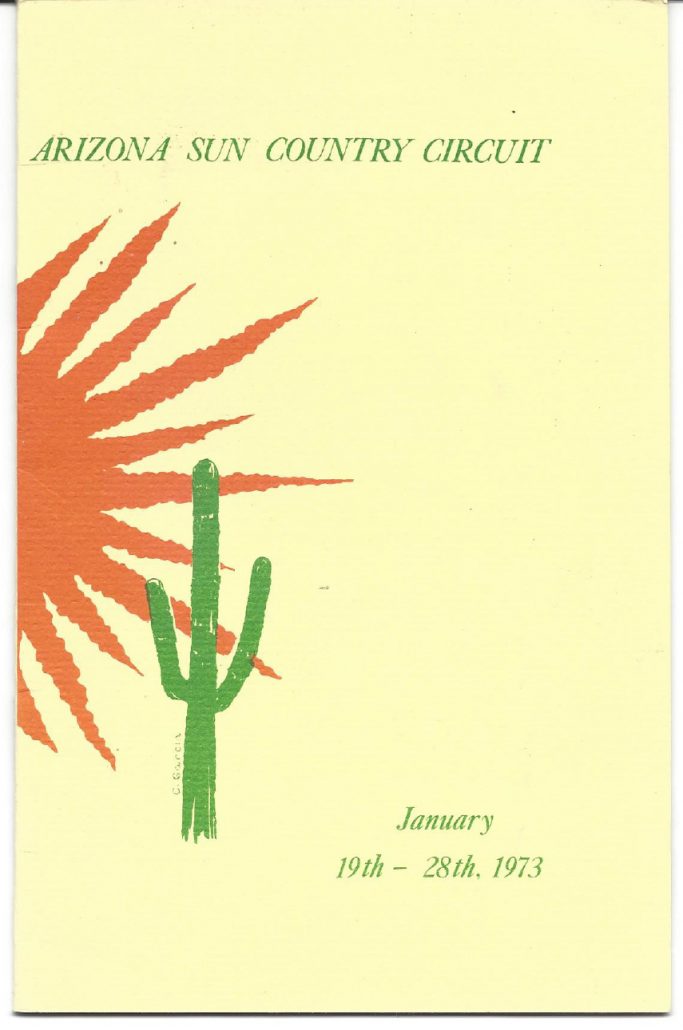 Fifty years is a long time, whether you are talking about a marriage, a relationship or a horse show. The Sun Circuit has been in a long, successful and changing relationship with AzQHA. I was a teenager when the first Sun Circuit started in Scottsdale at Paradise Park and Siminoff Stables. Many of you know the well-told story of when Rick Johns, Ruth Adams, John Hoyt and Jim Paul met at Mag’s Ham Bun in Scottsdale to hatch the plan for a new set of shows in Arizona. If you stop and think about it, they were way ahead of their time. The Sun Circuit was the first of its kind, not just in the West, but anywhere. 1973 was the year that started it all. For many of us, the Sun Circuit has been a marker of time looking back over the years.

• When Halter was an event. One of the greatest crowds ever at a horseshow occurred when Magnolia Gay and Opie’s Pride competed for Grand Champion mare.

• When judge Dan Opie was knocked off the fence while judging and was later taken to the hospital to have stitches in his forehead.

• When you put as much effort into a party costume as you did planning your show outfit.

• When Mr. Mort was almost the most important person at the show.

• When ring steward Bob Mills was the most important person at the show.

• When the show moved for the first time to Tucson. And the wonderful Cantina where everyone met at the end of the day.

• When the horse show really did run for 25 hours.

• When Phoenix set a record for rain in January. The stalls were completely flooded at the Horse Lover’s/Sheriff’s Posse arena. Tons of sand was hauled in, and AzQHA took a huge loss for the first time ever.

• When Scottsdale had the coldest January on record. First time ever to comb out ice after washing your horse’s tail

• The very first show at the Westworld facility.

• The monumental feat of having six arenas showing at one time.

• Experiencing the first ever fire during a show and having to evacuate the arenas.

• When the steer became part of the Showmanship class.

• When the Sun Circuit moved to March….

And here we start another chapter of the great story known as the Sun Circuit. My personal book contains markers of special horses, the first Circuit without my mother by my side, first Circuit married to Barry Denton and enjoying the LQ-RV lifestyle for once and for all.

As someone who has attended the Sun Circuit for every one of its years, I look forward to our Golden Jubilee, filled sunny skies and great horses.

Sun Circuit Locations Over the Years

Do you have an old image from Sun Circuit? We would love to share!! Email to webmaster@suncircuit.com and please include approximate year and any names if possible. 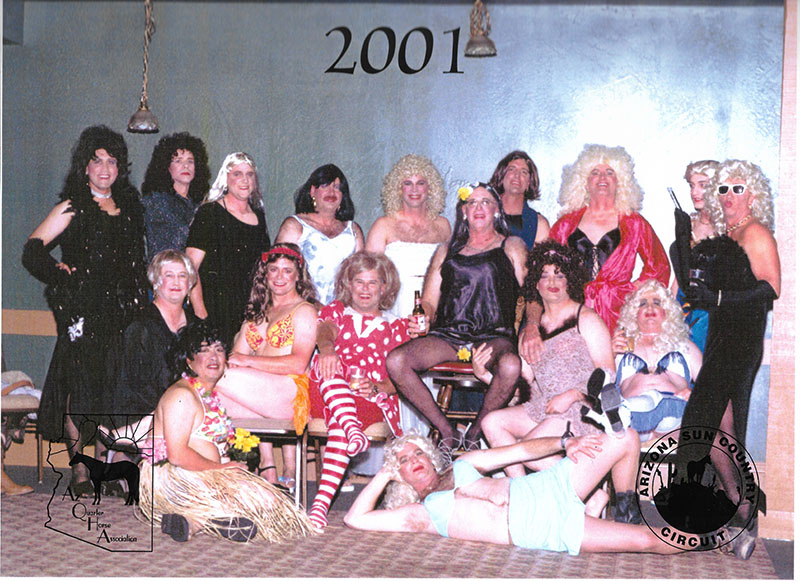 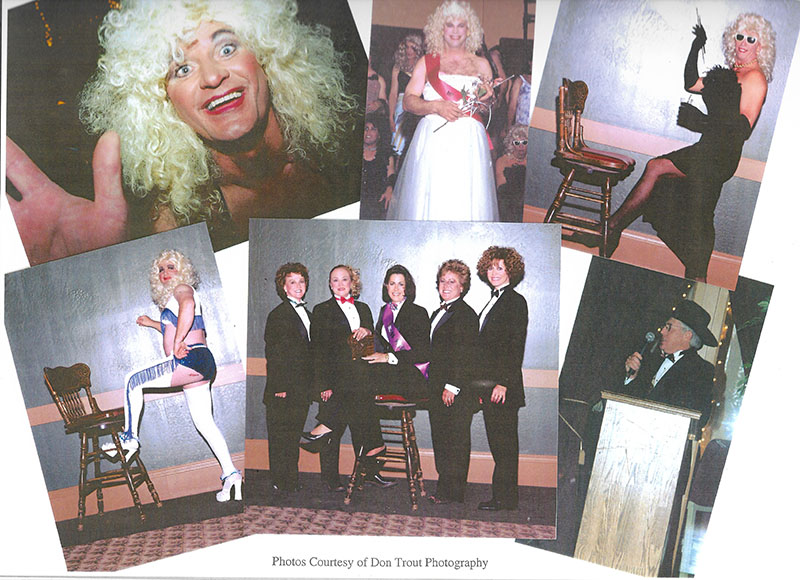 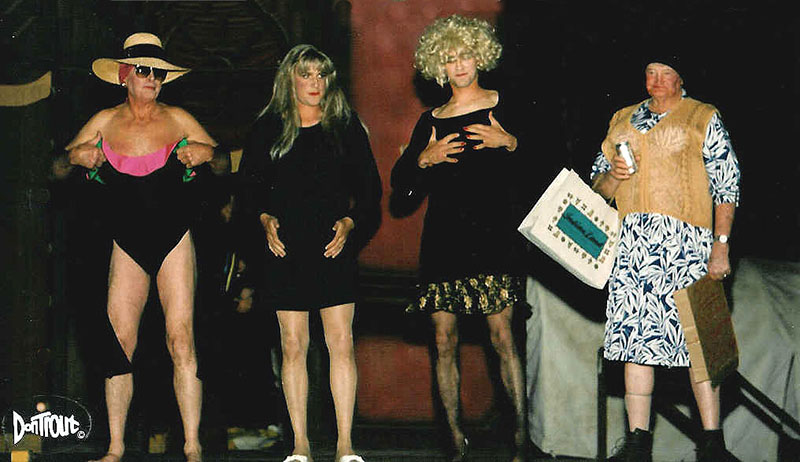 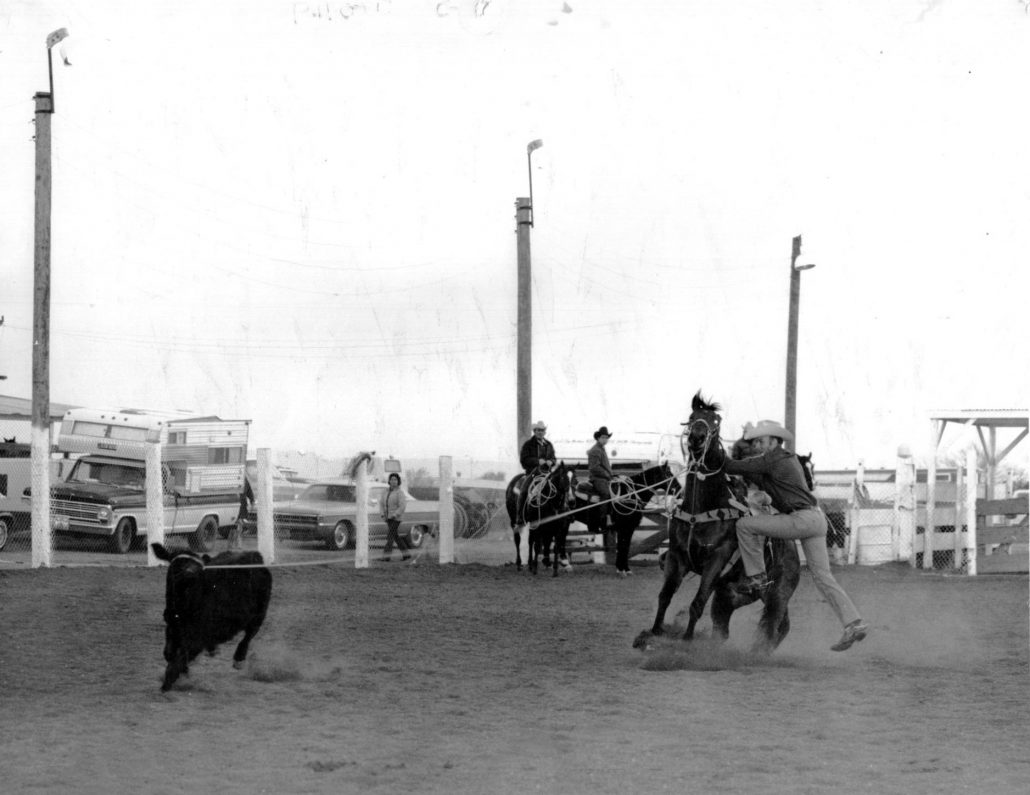 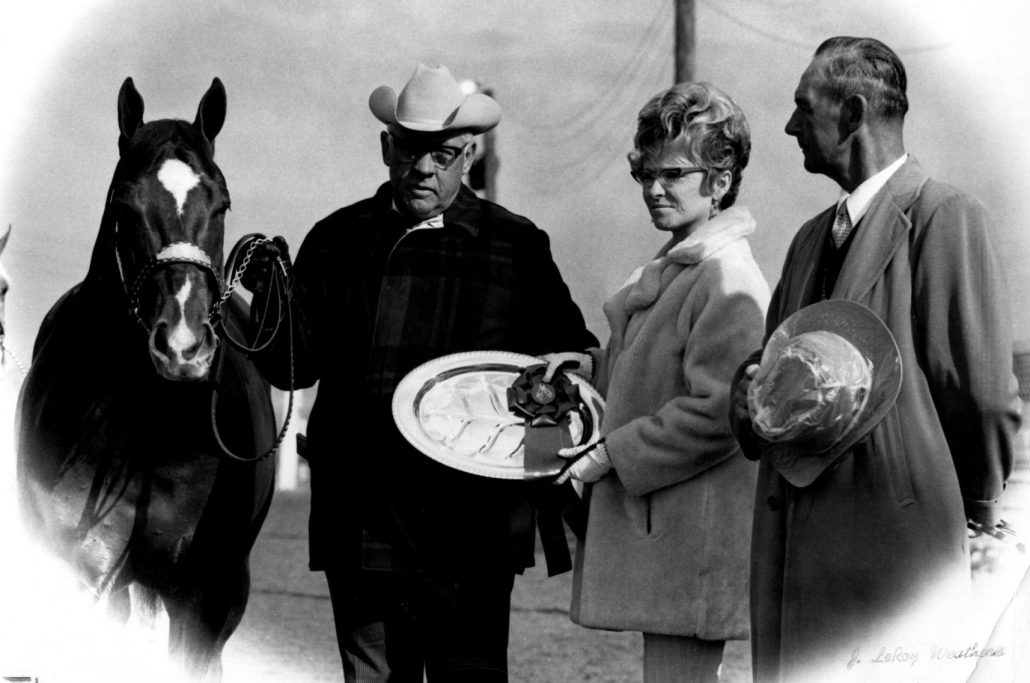 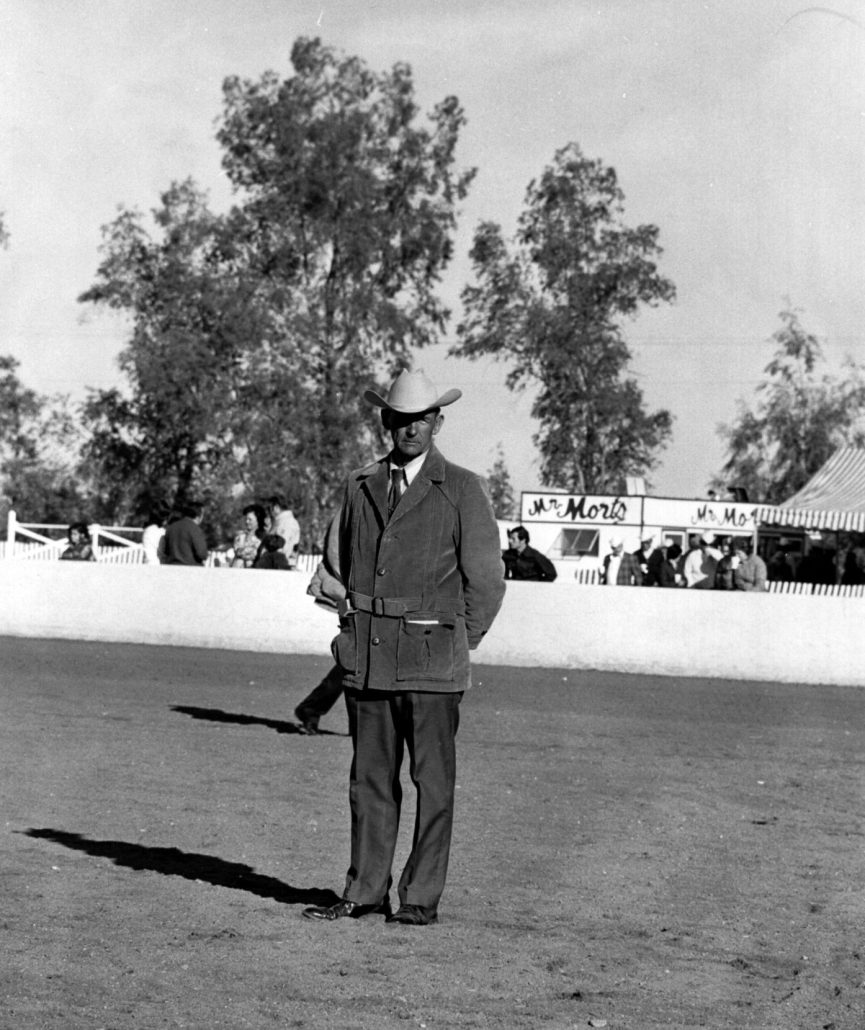 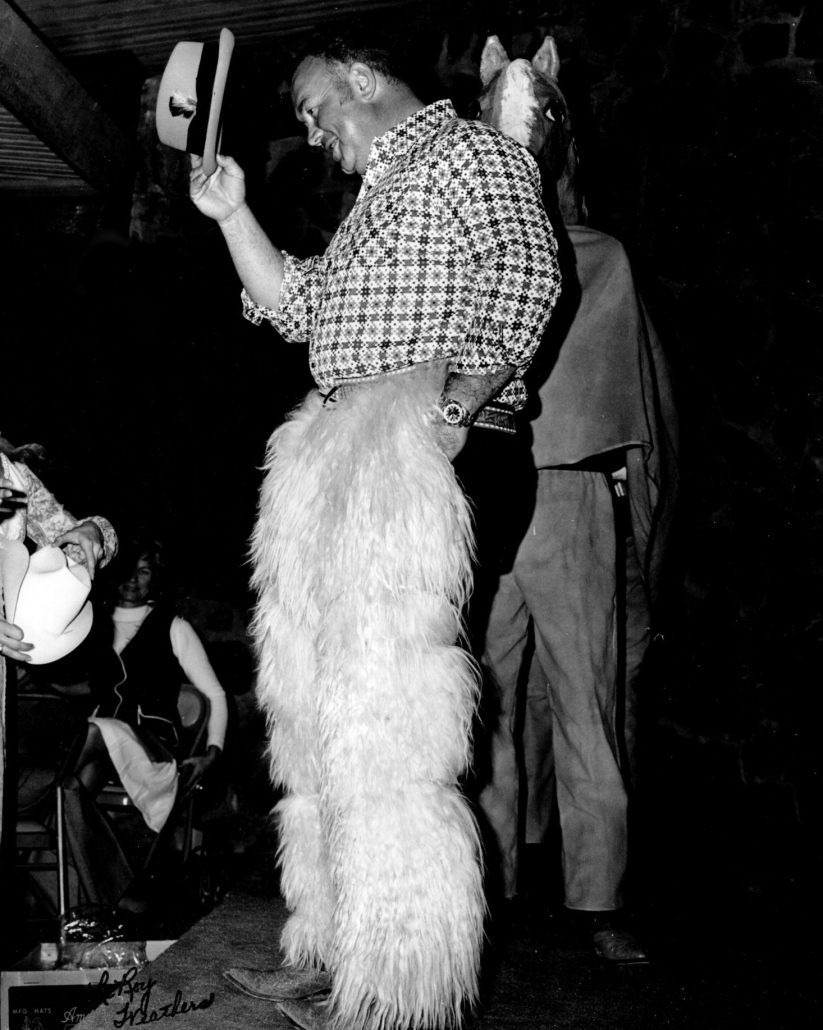 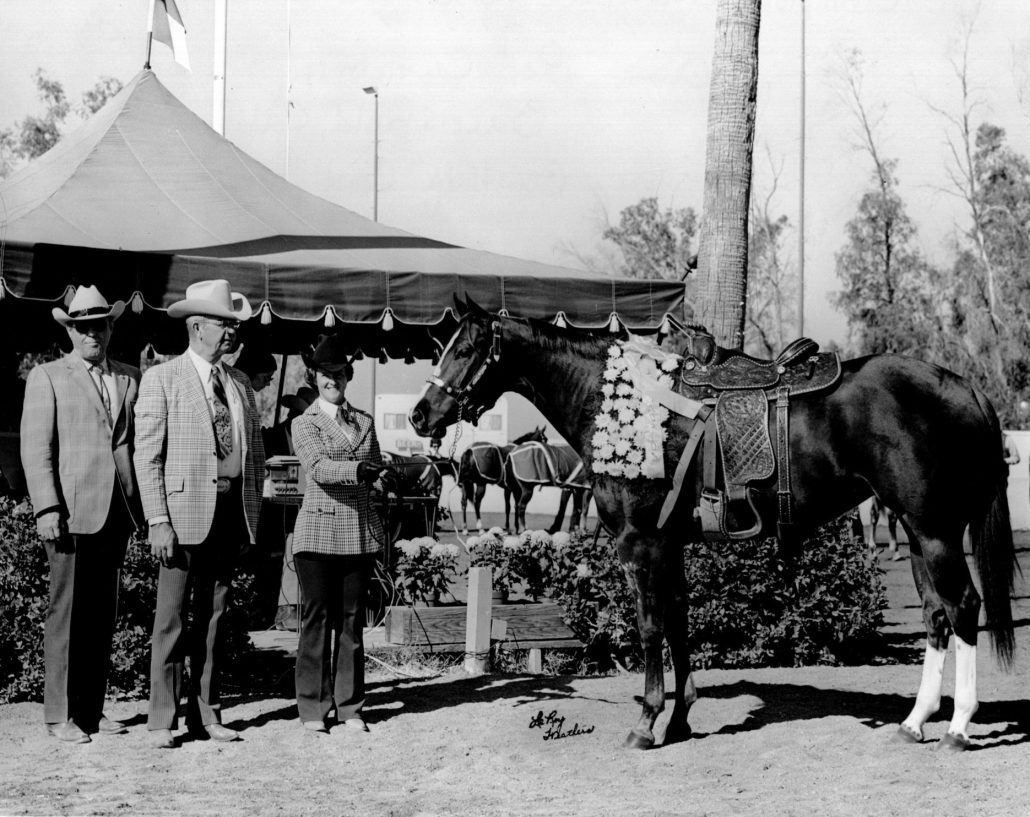 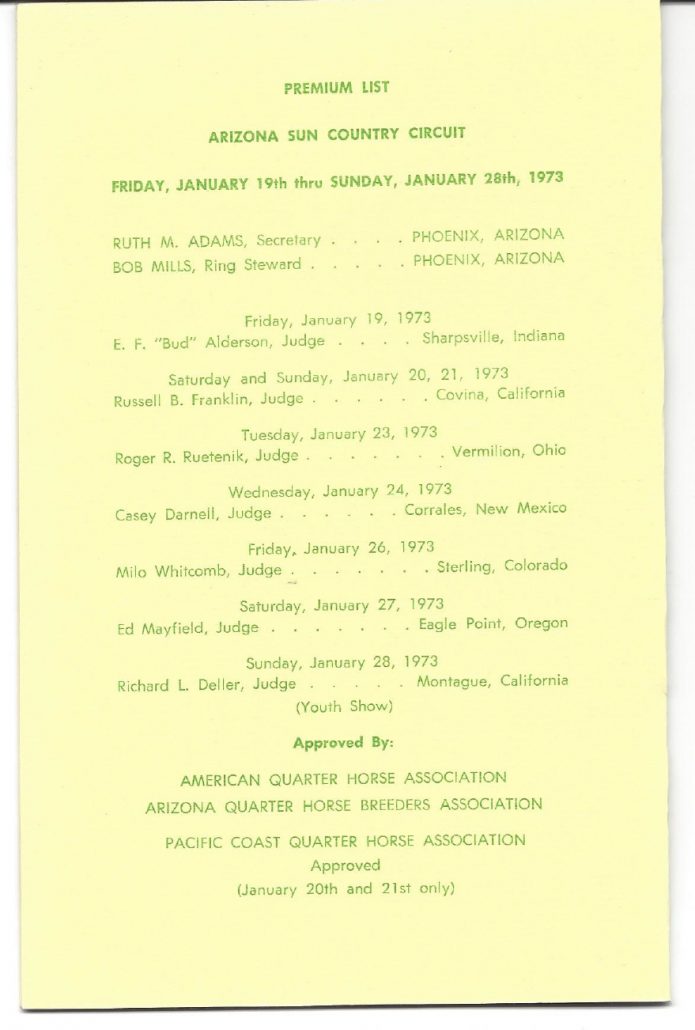 Check out that original line up of judges