Clinics are audit only,  free and open to the general public! 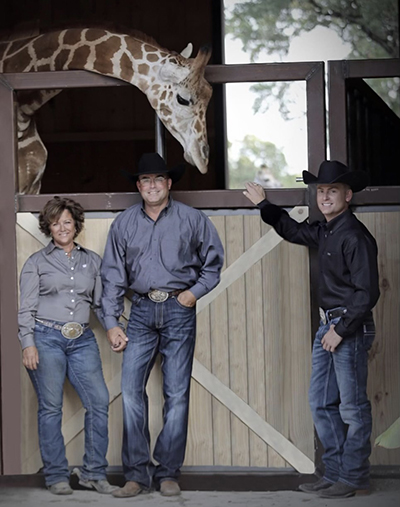 Curtis & Reid combined of coached over 40 World, Congress, NSBA champions in Showmanship.  There has been a great harmony in mixing the coaching styles of Reynolds and Thomas, with the same common goals. 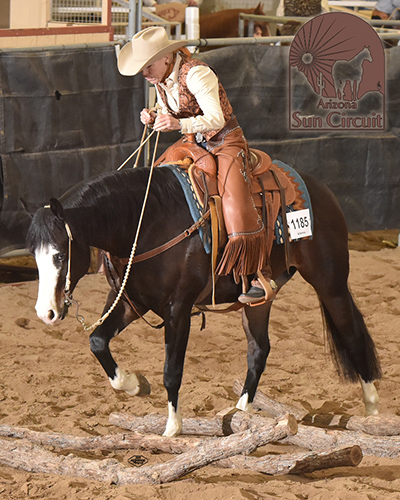 Debbie Cooper resides in Cave Creek AZ where she owns and operates Debbie Cooper Performance Horses. She is an  AQHA NRHA and NRCHA judge and has officiated at many major events throughout the U.S  and Europe.

Recently Debbie has enjoyed much success in Ranch Horse Riding.  She was the Circuit Champion At the AZ Sun Country Circuit in 2015, 2016 and 2017 And was the 2016 AQHA World Champion in Sr. Ranch Riding. 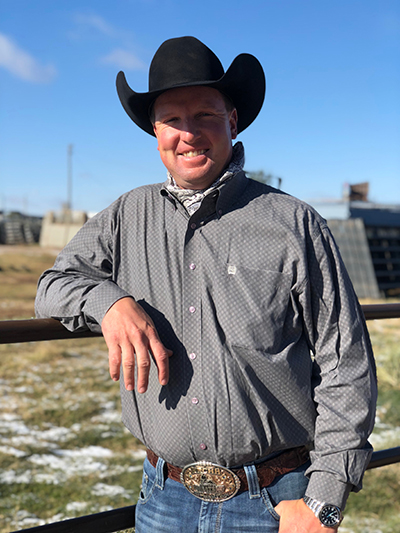 Corey Cushing is a trainer that specializes in reined cow horses located in Scottsdale, AZ. Corey Cushing started riding horses at a young age and learned the fundamentals of Reining throughout his youth career into the beginning of his open career. In his early 20’s he was exposed to the working cow horse industry while working for one of his mentors, this is when his passion of riding horses got intertwined with the challenge of working cattle. Corey went out of his own in 2002 and started Corey Cushing Performance Horses. In 2007 he relocated his business to Scottsdale, AZ and has continued to set new goals to obtain with his horses. He was the youngest trainer to become a NRCHA Million Dollar Rider & NRCHA Two Million Dollar Rider. Corey has won titles such as 3X NRCHA Snaffle Bit Futurity Champion, NRCHA World’s Greatest Horsemen and Multi AQHA World Championships but the thing he is most proud of is having a successful business.